It hasn't quite woken yet but there is stirring in the camps and scouts have been dispatched.

1) Anglo-Scots. The goal is 2 small matched armies. In practice most games will be small brushes but I will set it up to do Bannockburn. technically that should mean 2 rule sets if not two armies but I'll ignore that. Figures are on hand, ready for the winter painting season. 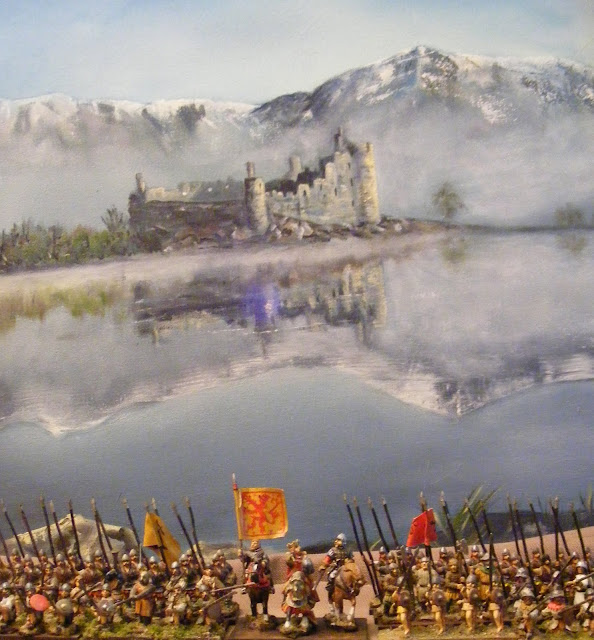 Archived shot of the Scots, patiently waiting for the Sassanach to arrive.

2) Five Kingdoms. This is the one that started as sort of Greco-Bactrian and proto-Sassinids  and is now on track to be fictional bordering on fantasy. I do know one army will be at least vaguely Persian and another have heavy Skythian influence and since I want an army of barbarian infantry, one of them though possibly not one that looks all that appropriate for the time and place. 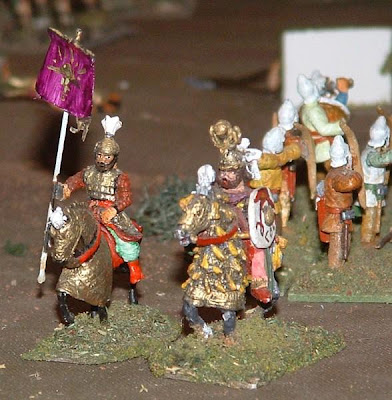