The Dragon Host in Battle

As I feared, after 2 multi-player games and having watched a multi-player Viking vs Saxon  Lion Rampant game, the rules weren't as bad as they appeared in my solo games. I'm not tempted to adopt them but I'd be willing to play if the occasion presented itself.

My Men of the Sea gave a good account of themselves but the poor Black Cauldron force were pushed aside and demolished by heavy cavalry on both games. Their deadliest enemy! 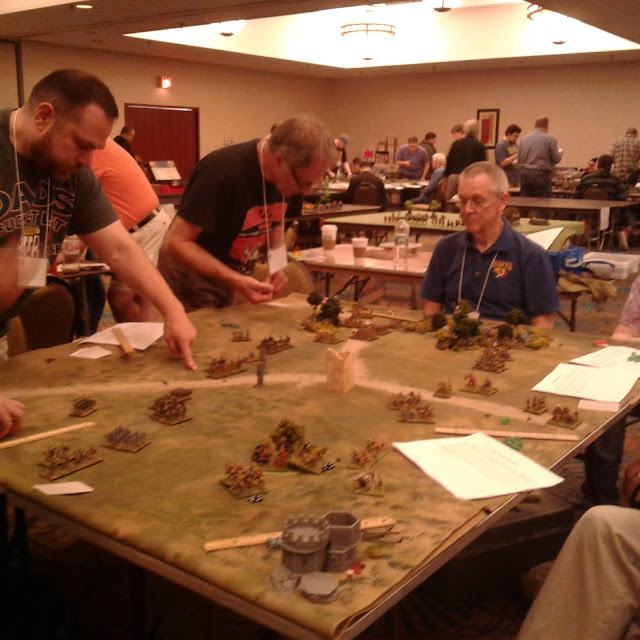 Right!  1/72nd fantasy interlude over, time to brush the dust off some 25mm's.
Posted by Ross Mac rmacfa@gmail.com at 5:06 AM